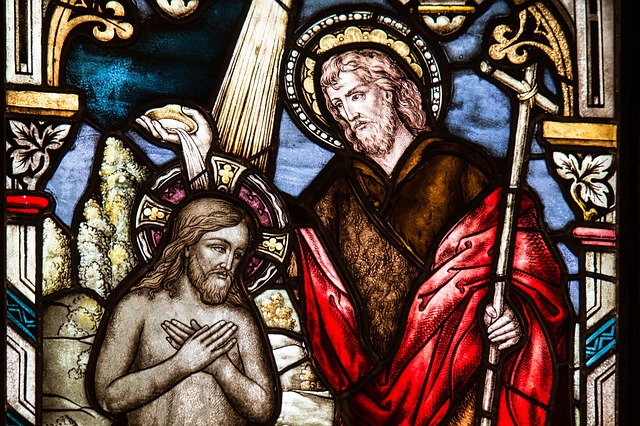 Reiki is a popular healing therapy recommended for many chronic and acute conditions. It is based on an ancient Buddhist healing technique and involves laying of hands, together with a reiki master. Developed in the late 19th century, this therapy involves a belief in the invisible life force. Although it has no scientific backing, it is believed to generate self-healing forces. Aside from causing delays in orthodox treatment, it poses little medical dangers.

What is Reiki Healing?

Reiki is also known as the Usui system of healing. It is known to promote healing by stimulating the spiritual, mental, and emotional growth factors offering unhappiness, depression, disease, and stress relief. It is a gentle hands-on technique used to channel energy into the body over the energy centers known as chakras. There are 7 body chakras, including the solar plexus, forehead, crown, heart, throat, sexual, and root. This technique is mostly recommended for migraines, viral infections, psoriasis, eczema, mental, and spiritual problems.

Many Christians today are drawn to Reiki as a form of healing. It has traces of the Japanese monk spiritual aspirations. However, some Christians question this practice and are not sure if they should be involved.

One of the most common misconceptions relating to this practice is its link to demons and that Christians should not be part of it. According to the New Testament, demons do exist and are the enemies of God. It means that Christians must be alert and stay away from such ungodliness. However, when it comes to Reiki, do not jump into conclusions.

In the Bible, demons are seen to hurt people and even kill them. Just a few centuries ago, magnetism was considered magical and evil, simply because people did not take enough time to study and understand it. If you read the bible, then you are guided by the scriptures on how to respond to strange practices. Look at Paul’s argument in 1st Corinthians 10 about meat sacrificed to idols. He says; eat whatever is sold in the meat market without raising questions on the ground of conscience. The reason he says this is just so not to offend the weaker person’s conscience.

It means a Christian can still practice Reiki or yoga with a free conscience even if those running the classes do not worship the true God. You can practice it and still thank God for the benefits it offers. After all, the Holy Spirit of God has already cleansed you. Imagine yourself sitting in a certain way and relaxing consciously in a Reiki session. It is common sense that this will make you calmer.

Reiki isn’t a religious belief system but has a huge aspect in common with the Christian teachings. The connection between this practice and Christianity is the practices of Jesus. Reiki promotes healing through the hands of a practitioner drawn from universal energies. Sometimes, this practice can be administered through touch or from a distance.  The laying of hands is linked to the biblical healings performed by Jesus Christ.

For some people, Reiki draws them closer to their religious beliefs. It enables them to connect more with physical and spiritual healing. This is perhaps because this practice involves the use of incense, candles, music, and bells common to the Christian setting. Here, the practitioners teach others how to heal people just like Jesus did.

Reiki ideals teaches its followers not to worry and be slow to anger, as is the case in Christianity. People are also urged to earn an honest living and show gratitude to all living things. Many find that this technique can help them in their Christian principles and also complements their faith. You can also read more about the benefits of Reiki.

Despite Reiki not involving demons in its practice, there is no denying it that it contradicts Christianity to some extent. It is said that you can still receive your healing without the presence of a teacher. However, the teachings behind it involve idolatry. Yoga teachers, for instance, claim to be God and ask followers to worship them. At this point, any Christian will want to distance themselves. Not because they are afraid of demons, but because biblically no one else can be worshipped apart from God.

Some therapies, however, can be a great opportunity to evangelize. You could, for instance, let the teacher know that you do not believe the healing powers come from the universe but from the God who created all living things. When you realize that certain conditions, such as stress can be relieved by posture and meditation, you will find the need to practice some therapies. It might be the perfect opportunity to help people know who God is and how strong his powers are. Usually, most of the people joining Reiki and other therapies, hoping to understand God.

Does the Church Encourage Reiki Therapy?

The church believes that this therapy does not have any scientific credibility and is based on a belief in spiritual powers. While some say that it is a form of being drawn closer to God, it is said not to be in accord with biblical divine healing. More so, its origin is said to be in odds with Christian teachings and could lead people away from God as a result of invoking universal spiritual powers. However, should you still be interested to know how to learn Reiki healing, you can click here.

According to the Christian doctrine, one only needs to seek healing from God. This could happen through the sacrament of the anointing of the sick. This is a way of strengthening a Christian’s resolve and authentically healing the body and the soul.

It can be extremely difficult to evaluate the effectiveness of the power of touch and energy therapies. Reiki teachers emphasize that it does not interfere with the orthodox form of medical care. From a Christian perspective, the concept of Rei and Ki as invisible sources of healing tends to be at complete variance with the Christianity beliefs. Sometimes, practitioners use occult techniques, tarot cards, and crystals. Although this therapy claims to be a spiritual path attuning one spiritually, mentally and physically, it has serious spiritual implications. However, harmless this practice may appear; it is important to understand that true healing can only come from God through the Holy Spirit.